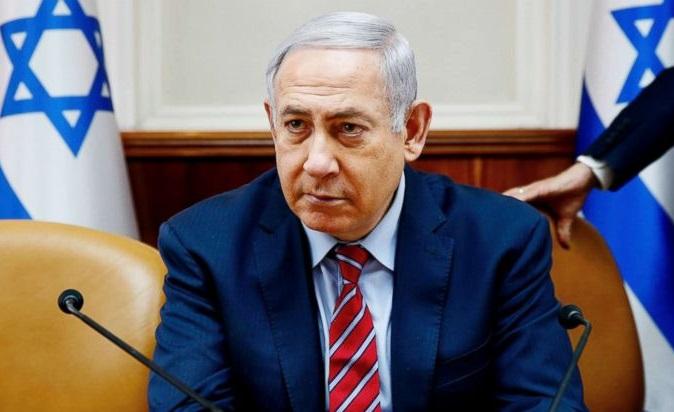 JERUSALEM:  Air tracking data released in an Israeli newspaper revealed that a business jet had made a short trip from Tel Aviv to Neom, on the Red Sea coast of Saudi Arabia, where Bin Salman and Pompeo were scheduled to meet on Sunday.

The report also showed that the flight of the private jet coincided with the scheduled meeting between Pompeo and the Crown Prince of Saudi Arabia, which was reported on the schedule of the US Secretary of State.

“In August 2020, Israel and the UAE also signed a peace agreement facilitated by US President Donald Trump, “possibly emboldening the coalition of Netanyahu, expanding the occupation of Israel and strengthening the alliance of Israel with Arab autocrats.

Pompeo encouraged the Saudis to consider about normalize relations with Israel during a meeting with the Saudi foreign minister last month.

Over the weekend, Prince Faisal bin Farhan Al Saud, Saudi Foreign Minister, said his country had “supported normalization with Israel for a long time, but first there must be one very important thing: a lasting and total peace agreement between the Israelis and the Palestinians“.

But Netanyahu’s office and the US Embassy in Jerusalem had no official comment about this. And Saudi Arabia also denies the ‘secret meeting’ of the Crown Prince with the Israeli Prime Minister Benjamin Netanyahu.

‘Saved by Bell’ star Dustin Diamond dies from cancer at 44

Pope Francis ‘happy’ to land in Baghdad, Urges end to violence and extremism on historic...