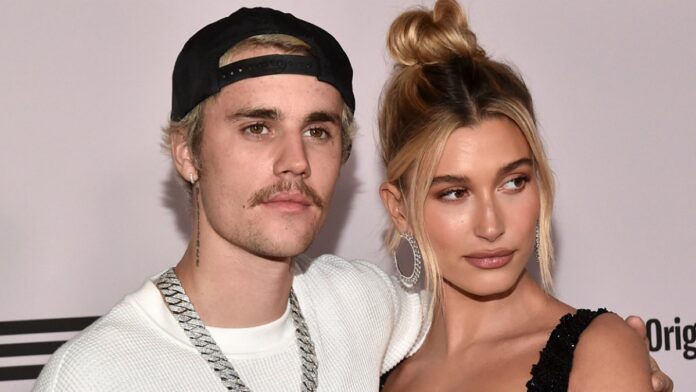 Recently, Popstar Justin Bieber shuts on social media by his wife Hailey Baldwin when he seemingly made a s*x joke mentioning her on social media. This incident took place when Justin, 26, posted a video of himself singing his new song Lonely.

Hailey becomes unimpressed and shuts her husband down instantly with her response. “Omg please go to sleep,” she commented.

Previously, Justin and Hailey had famously revealed that they would not get physical until they were married in 2018. Also, Hailey clarified earlier that she is not expecting her first child with her husband.
Hailey wrote about this on Instagram that “not pregnant”.

Shutting down the rumors, she wrote, “So please stop writing false stories from your ‘sources’ and focus on what’s important aka the election.”
Hailey and Justin are still yet to become parents.

Wonder Woman 1984: Gal Gadot’s husband and youngsters all have cameos