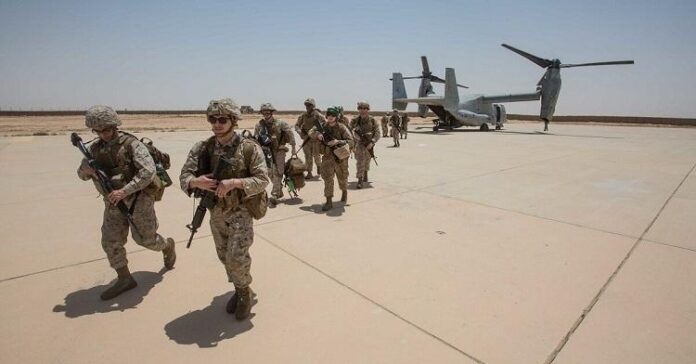 BAGHDAD – According to the Iraqi military, at least ten rockets landed on Wednesday at Iraq’s Ain al-Asad airbase, which houses US, coalition, and Iraqi troops.

It was Iraq’s second rocket attack this month, and it occurred only two days before Pope Francis was expected to visit the region.

The assault resulted in no major casualties, according to the Iraqi military, who did not go into further detail.

Earlier, the Baghdad Operations Command spokesperson told Reuters that almost 13 rockets had been launched from a distance of about 8 kilometers (5 miles) from the base in western Anbar province.

The rockets were launched from the Baiader sector, west of Baghdad, according to another Iraqi security source and a government official who spoke on the condition of anonymity.

Despite worsening security in some parts of the world, Pope Francis will visit Iraq from March 5-8.

A civilian contractor was killed and a US service member was wounded in a rocket attack on US-led forces in northern Iraq on February 16.

Army of the United States of America The rockets was fired at 7:30 a.m. Iraq time on Wednesday, according to Colonel Wayne Marotto, a spokesman for the US-led coalition.