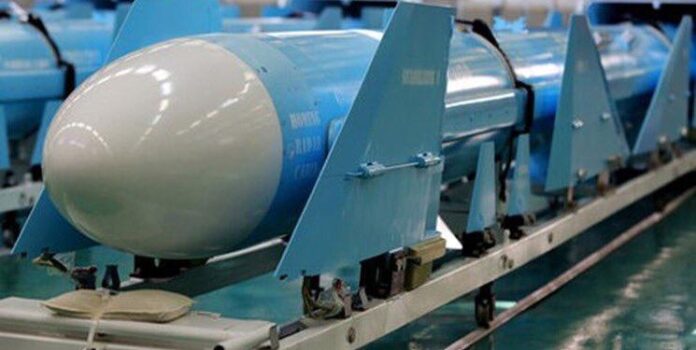 “The base is one of several bases housing the Guards’ Navy’s strategic missiles,” said state media leader of the Guards, Major General Hossein Salami.

The Guards said last year that Iran had constructed underground “missile cities” along the coastline of the Gulf, warning of a “nightmare for Iran’s enemies” .

“These missiles have ranges of hundreds of kilometres, enjoy pinpoint accuracy and huge destructive power, and can overcome the enemy’s electronic warfare equipment,” Salami said.

The base is “one of several bases housing the Navy’s strategic missiles”, he added.

The revelation comes in the midst of a period of high tensions between Iran and the United States during the last days of Trump’s presidency.

Washington withdrew from a historic nuclear deal with Tehran in 2015 under President Donald Trump, launched a policy of “maximum pressure” against the Islamic Republic, and re-imposed crippling sanctions.

According to information provided by the official website of the Iranian Army, the Karrar drone successfully identified and destroyed a low-level radar cross-section target at high altitudes.