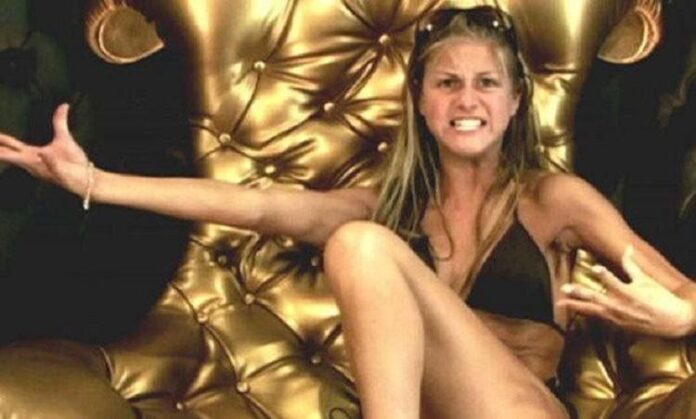 Nikki Grahame, a reality star who starred in the seventh season of “Big Brother UK,” died early Friday. At the moment, she was just 38 years old.

According to People magazine, an official cause of death has yet to be identified.

According to a GoFundMe set up by Grahame’s parents, she was fighting anorexia, an eating disorder, prior to her death.

The page read, “It breaks our hearts to know that someone who is so precious was taken from us at such a young age,”. “Nikki not only touched the lives of millions of people but also her friends and family who will miss her immensely.”

Nikki Grahame struggled with anorexia nervosa for a long time and wrote two autobiographies about it: “Dying to Be Thin” and “Fragile.”

On Saturday, Davina McCall, the host of “Big Brother UK,” paid tribute to Grahame.
“I am so desperately sad to hear about Nikki Graham,” she wrote. “My thoughts are with her friends and family. She really was the funniest, most bubbly sweetest girl.”

Grahame placed fifth on the competition in 2006 and went on to star in her own reality show, “Princess Nikki,” as well as appearing on “Ultimate Big Brother” in 2010.

Big Brother UK” tweeted, Nikki Grahame was a much-loved housemate and a huge part of the Big Brother family,” “We are shocked and saddened by this awful news and our thoughts are with her family.”